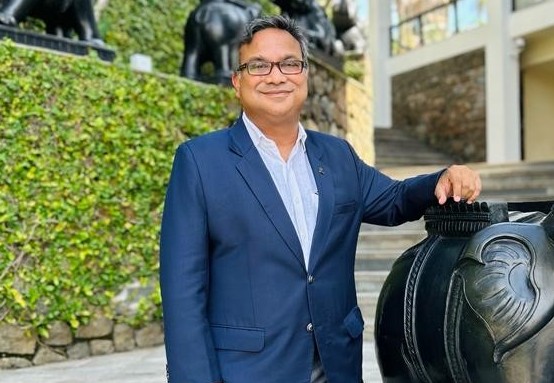 The Leela Palaces, Hotels and Resorts has announced the appointment of Biswajit Chakraborty as The Cluster General Manager of The Leela Kovalam, A Raviz Hotel and The Leela Ashtamudi, A Raviz Hotel in Kerala.

Biswajit has over 35 years of experience across major Indian hotel brands like The Oberoi Hotels and Taj Hotels and has also worked for the Accor Hotel Group. Having held leadership roles in various capacities including Hotel Operations, Sales and Marketing and Pre-Openings, he brings with him a wealth of experience and astute business acumen.

Biswajit was the opening General Manager of The Leela Kempinski Kovalam in 2005 and is returning to Kerala to lead the iconic beach destination hotel The Leela Kovalam A Raviz Hotel and launch the hidden gem of Kerala Backwaters, The Leela Ashtamudi A Raviz Hotel.

Prior to joining The Leela, Biswajit was with Hotelivate as Managing Director, South India.

Biswajit holds a master’s degree in commerce from Bangalore University and has to his credit a Diploma in Hospitality General Management from Cornell University, Ithaca, Upstate New York.